Pärnu is a major city in Estonia, and a key node in the core road network corridor as well as on the comprehensive network for Airports and Seaports. The city’s geographic location makes it accessible to road traffic along the North Sea – Baltic core corridor and the Via Baltica highway (E67 from Helsinki to Kaunas) and is also regionally relevant as an export harbour for different goods. H2Nodes will support the further expansion of hydrogen production and refuelling infrastructure across these networks in Estonia and in neighbouring countries.

The Estonian government has recently approved the National Energy and Climate Plan (NECP) for 2030. This involves reducing GHG emissions 80% by 2050, including 70% by 2030, with transport as a key sector for decarbonisations. As part of this, there are plans to prepare a framework for hydrogen deployment and stimulating hydrogen demand. Parox Energy is participating in the hydrogen working group set up by the Estonian Ministry of Environment, and is in regular communication with Pärnu Municipality, to align H2Nodes objectives with national and regional strategies.

Within H2Nodes, Parox Energy will deploy a new hydrogen refuelling station, as well as hydrogen production infrastructure. The refuelling station will have sufficient capacity to refuel up to 15 FCEV buses per day, and it is expected that in addition to buses, up to 5 heavy-duty FCEVs will be tested in Pärnu from 2021 onwards. 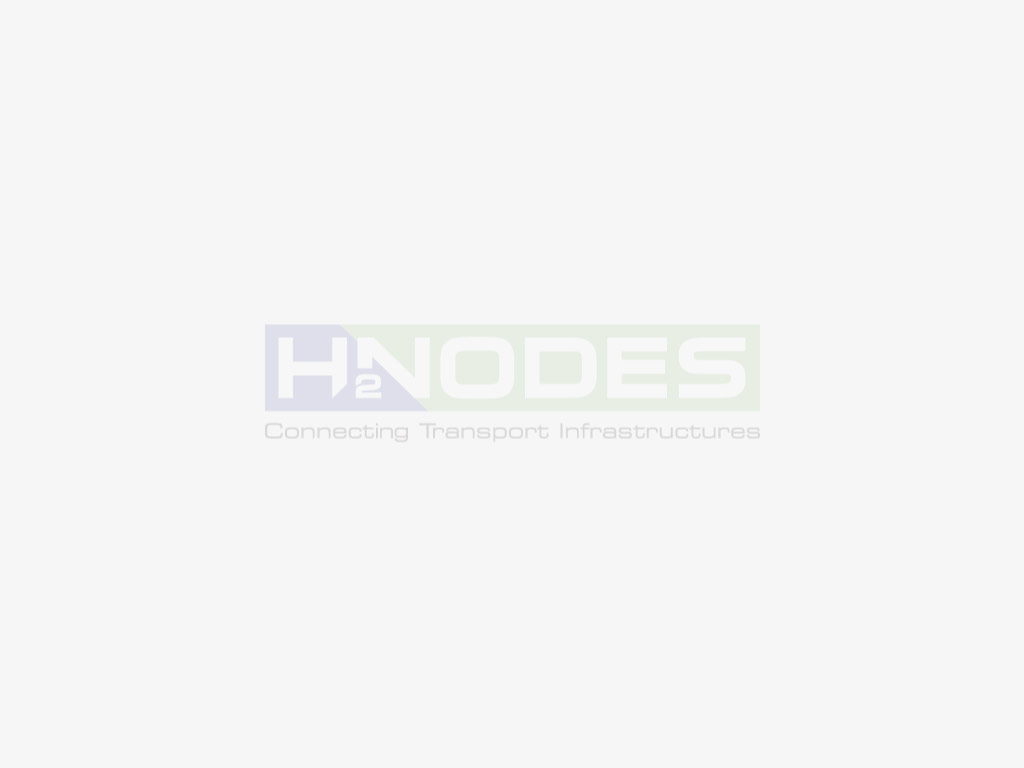