Arnhem is the capital city of the province of Gelderland in the Netherlands. Businesswise the city is known as the electricity capital of the Netherlands. This is due to several factors, such as the presence of international and regional energygrid operators TenneT and Alliander, its history with KEMA, the world wide testing standard for electrical equipment, and its use of electric trolleybuses for zero emission public transport. In recent years also a strong presence of hydrogen electric companies has evolved around the city of Arnhem. Arnhem is an important logistic hub as it is located between the A12/E35 highway at the North and the A15/E31 highway in the South; both being essential routes between the Rotterdam-Amsterdam conurbation and the Ruhr industry region in Germany.The municipality and regional authorities are committed to help develop and deploy clean, sustainable and flexible solutions for energy- and mobilitysystems and have pinpointed this as one of their regions key policy priorities.

Buses and cars can fuel up with hydrogen in the city of Arnhem at the new hydrogen refuelling station on Westervoortsedijk. The refuelling station has been developed in a close collaboration between the Municipality of Arnhem, the Province of Gelderland, the Ministry of Infrastructure and Water Management and clean fuel supplier formerly known as PitPoint, who is now fully integrated into the TOTAL Group.

Two hydrogen buses operated by Syntus Gelderland and several passenger vehicles are already using the new hydrogen refuelling station, including the two FCEV's operated by Arnhem municipality. In addition to these vehicles, demand for FCEVs was boosted through a demand aggregation exercise funded by Arnhem Municipality and the Province of Gelderland. This exercise helped to deploy a fleet of FCEVs within a 30 km radius of the HRS Arnhem, with both public and private users. Find more information about the city and region at www.thelifenet.eu 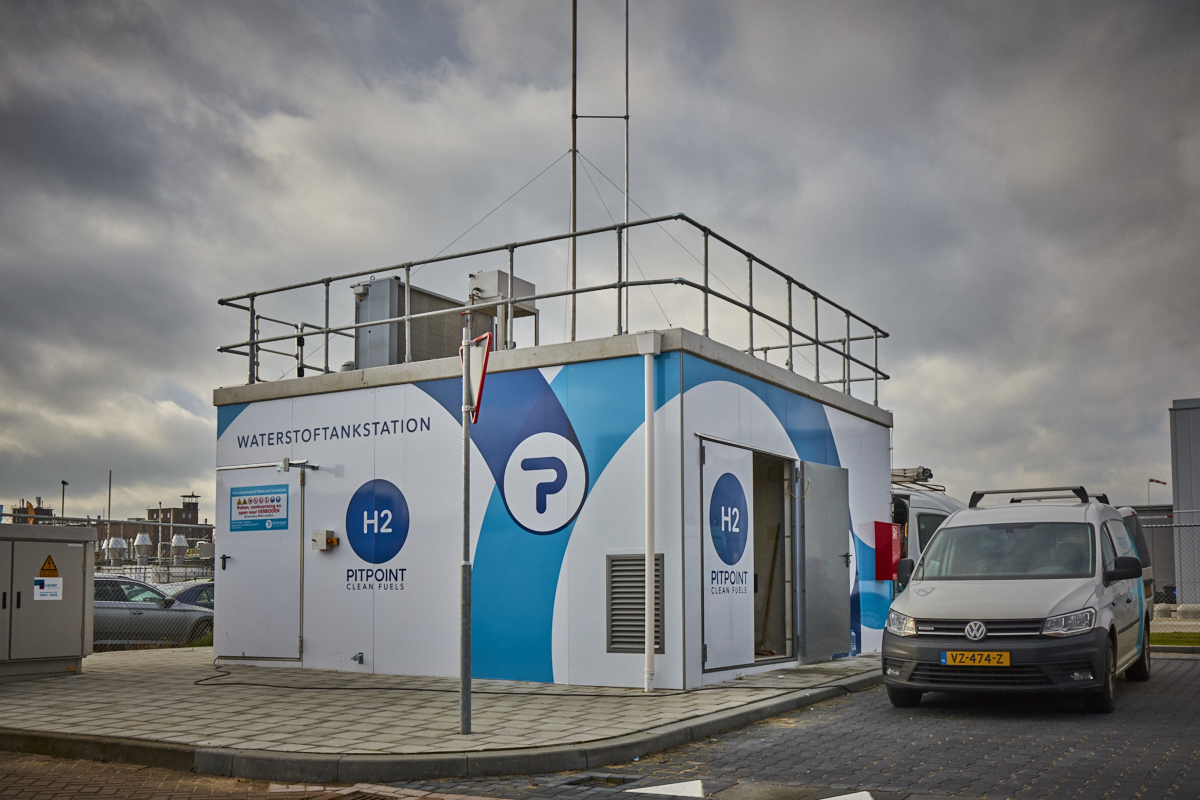 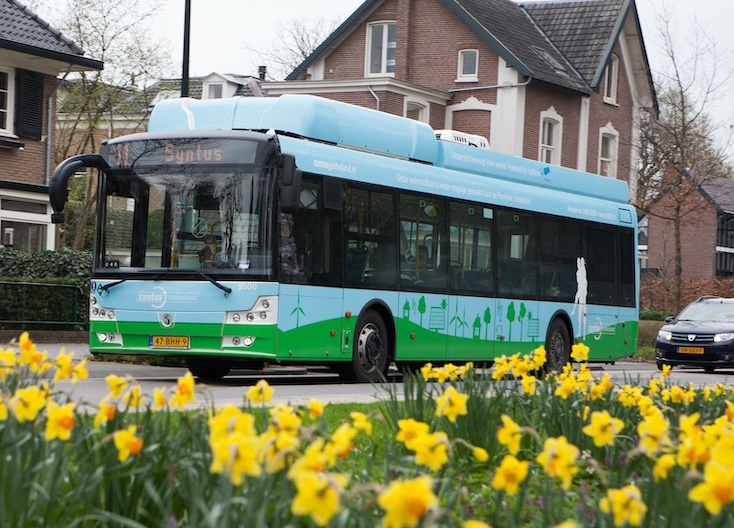